A verdict in the Bill Cosby civil trial has been reached. Here’s what to know. 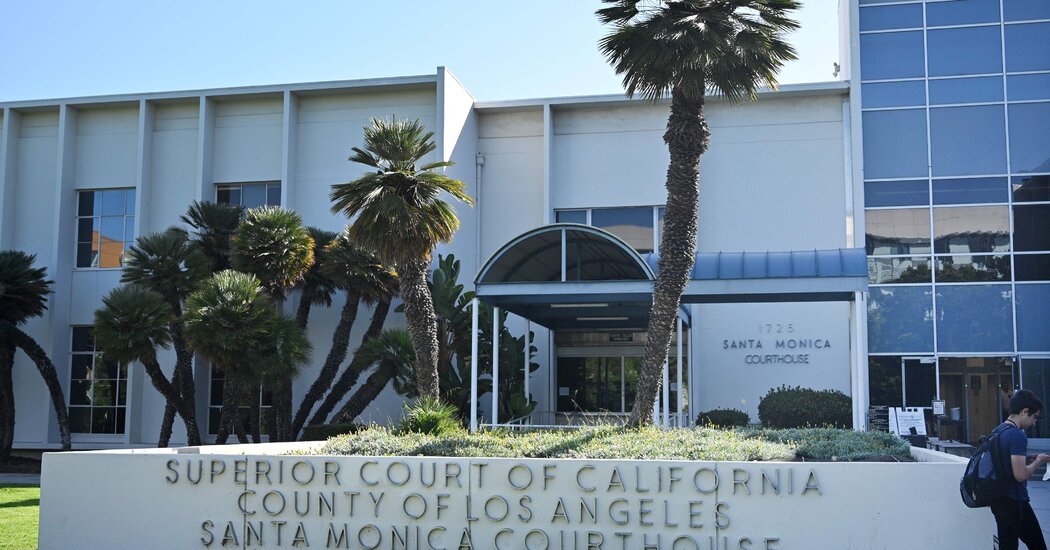 The jury has reached a verdict in the civil case filed by a California woman who accused Bill Cosby of sexually assaulting her when she was a teenager, the court announced Tuesday.

The jury began filing into the courtroom shortly before 3:30 p.m. Pacific time, or 6:30 p.m. Eastern time, when the court said that the verdict would be read. Judge Craig D. Karlan entered the room.

The woman, Judy Huth, had filed suit in Los Angeles civil court, claiming Mr. Cosby sexually assaulted her at the Playboy Mansion in 1975 when she was 16.

Over the course of the 10 days of testimony at the Santa Monica branch of Los Angeles Superior Court, the jury heard Ms. Huth’s account that she and a friend had met Mr. Cosby in a park in San Marino, Calif., where he was making the film “Let’s Do It Again.”

She and the friend, Donna Samuelson, testified that Mr. Cosby had invited them to his tennis club, and then his house, where he gave them alcohol and got them to follow him in their car to the Playboy Mansion. In sometimes emotional testimony from the stand, Ms. Huth, 64, described how, in a bedroom at the mansion, a famous man she had admired had forced her to perform a sex act on him.

Mr. Cosby, 84, denied the allegations. His lawyers acknowledged he met with Ms. Huth at the Playboy Mansion, but in aggressive cross-examination they described her account as “a complete and utter fabrication,” suggesting she had made up the assault and coordinated with her friend in an effort to make money.

They asked why, by her own account, she had stayed at the Playboy Mansion for hours after the alleged encounter, swimming in the pool and ordering cocktails, and why she had not spoken about it in the months and years afterward.

Ms. Huth filed her lawsuit in 2014, at a time when many other women were coming forward publicly with similar accusations of misconduct against Mr. Cosby.

She was able to file the suit because under California law, the period for reporting an assault can be extended for adults who contend they were victims of sexual abuse as children but repressed the experience. In 2020, California law was amended to further extend the statute of limitations for sexual assault filings in civil court.

The suit had been largely put on hold while Mr. Cosby was being criminally prosecuted in another case, in Pennsylvania, where he was accused of drugging and sexually assaulting Andrea Constand, a former Temple University employee.

The 2018 criminal conviction in the Constand case was overturned last year by the Pennsylvania Supreme Court.

Mr. Cosby invoked his Fifth Amendment right against self-incrimination and did not testify in court. In a video deposition taken in 2015, Mr. Cosby denied having any sexual contact with Ms. Huth. He said he didn’t know her, couldn’t recall taking her to the Playboy Mansion and wouldn’t be able to recognize her.