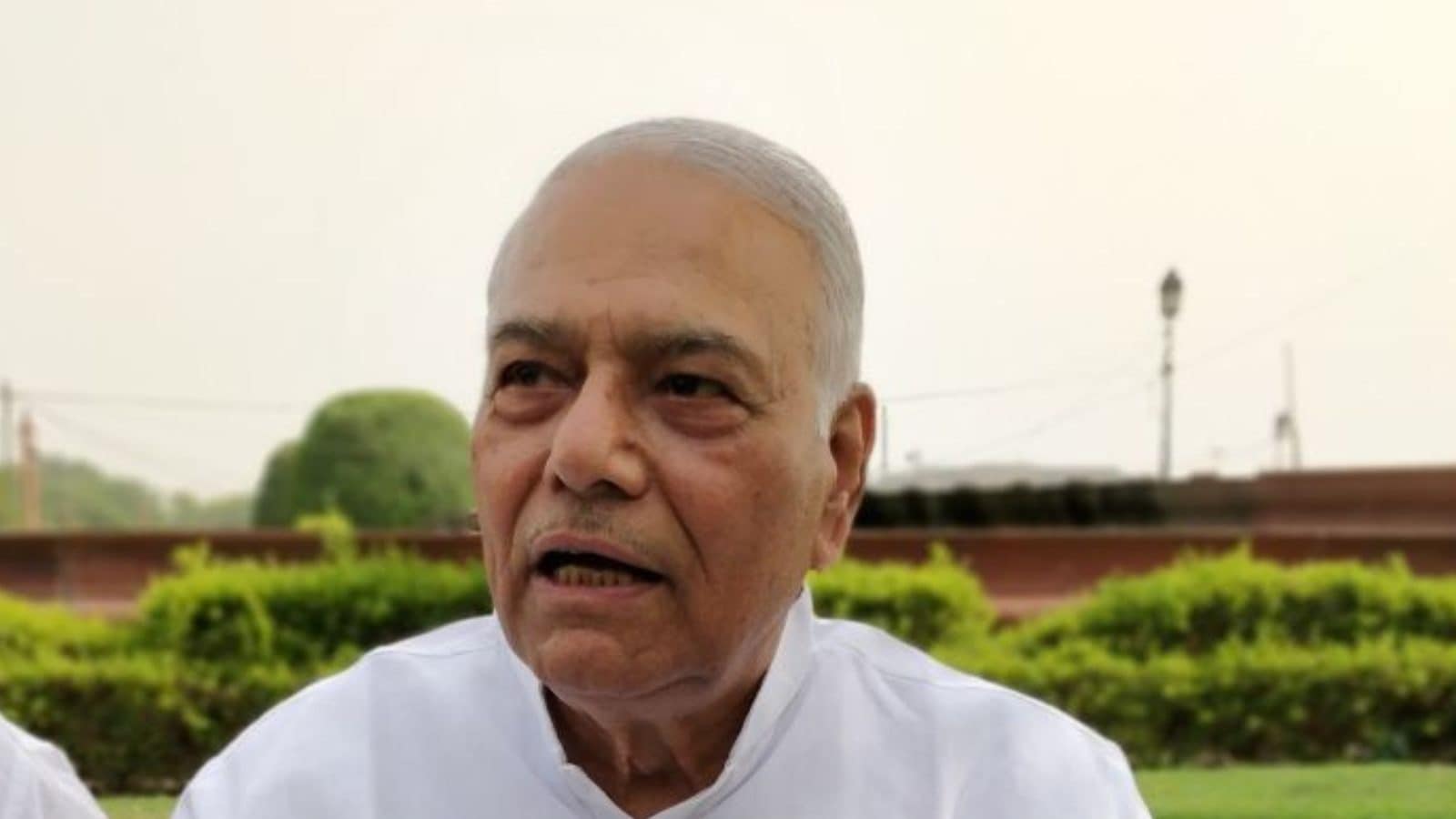 After what seemed like a series of rejections, the choice of Yashwant Sinha, a former Minister of Finance and External Affairs and Vice-President, Trinamool Congress (TMC), came smoothly and unanimously for the Opposition camp.

Sinha’s name came not just from the TMC, but also from the Left and Congress.

TMC insiders said Sinha was considered as he is big name with pan-India acceptance.

Some believe that Sinha also has some influence in the Bharatiya Janata Party (BJP). He was active in politics in Bihar as well as in Delhi.

Sources said on Monday evening, seniors of the Opposition camp had a chat on the name. When Sinha was approached, he agreed after which a decision was taken.

It was then decided that his name will be proposed and 18 parties will unanimously support it. Before the Opposition meeting started, Sinha resigned from the TMC.

Thirteen opposition parties, including the Congress, TMC and Samajwadi Party, met at the Parliament building for the meeting convened by Pawar on Tuesday.

ALSO READ | Elections with A Difference: Here’s How India Will Get Its Next President, Vice President

I am grateful to Mamataji for the honour and prestige she bestowed on me in the TMC. Now a time has come when for a larger national cause I must step aside from the party to work for greater opposition unity. I am sure she approves of the step.

Abhishek Banerjee tweeted: “Heartiest congratulations to @YashwantSinha ji for being chosen as the joint Opposition candidate for the upcoming Presidential Elections. It is my firm belief that for all progressive parties who share the same vision for our nation, there could not have been a better choice!”

I would like to congratulate Shri @YashwantSinha on becoming the consensus candidate, supported by all progressive opposition parties, for the upcoming Presidential Election.

A man of great honour and acumen, who would surely uphold the values that represent our great nation!

TMC chief and WB CM Mamata Banerjee, too, congratulated him in a tweet. “I would like to congratulate Shri @YashwantSinha on becoming the consensus candidate, supported by all progressive opposition parties, for the upcoming Presidential Election. A man of great honour and acumen, who would surely uphold the values that represent our great nation! Wholistic approach taken by opposition was interesting.”

While the selection of the candidate helped TMC show they, too, are key member of the Opposition camp, ensuring his win will be the next task.

Telangana SSC results out, over 90 per cent students passed