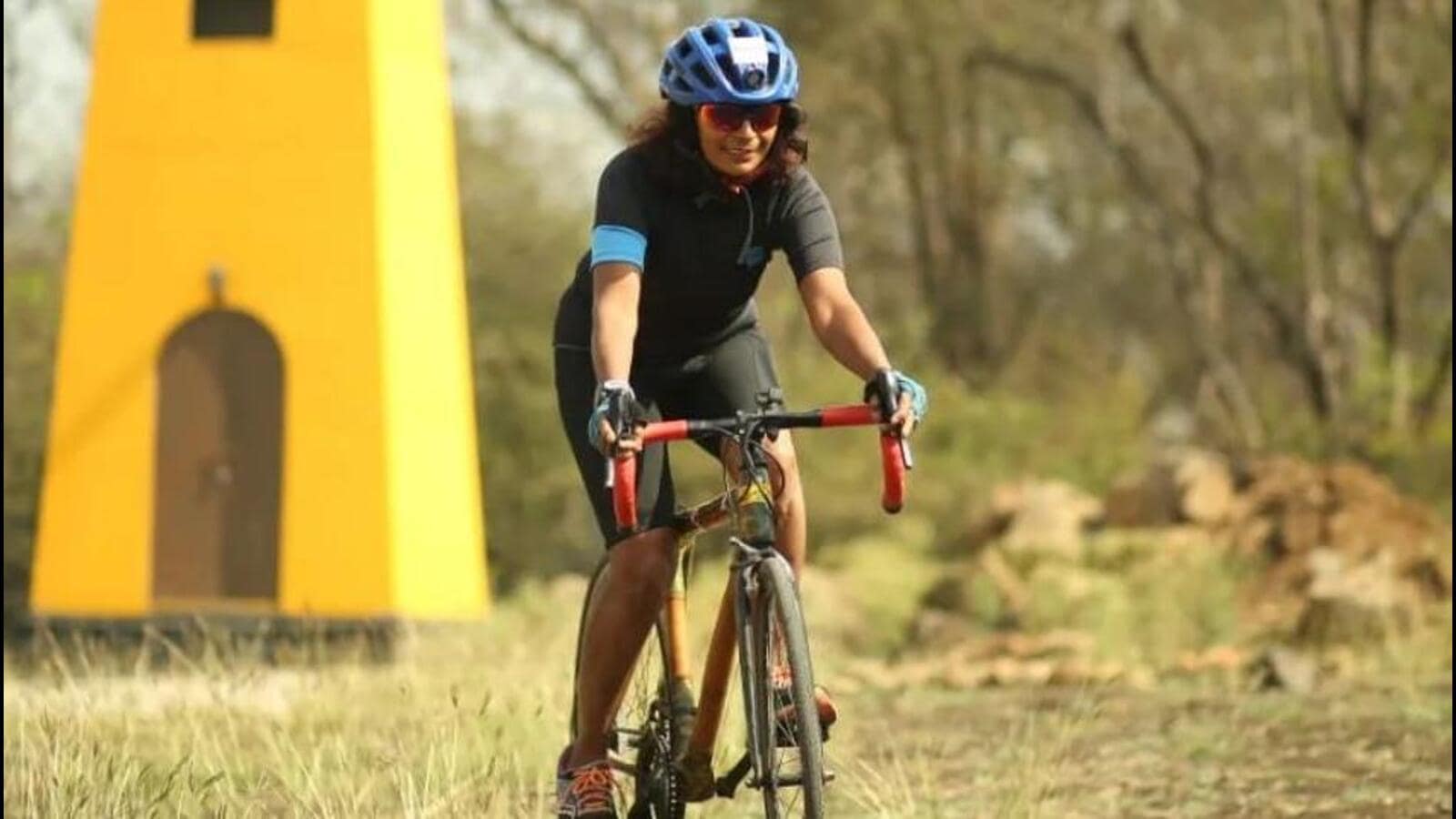 A 44-year-old, mother of two is set to attempt a world record as she preps to cycle for 60 hours non stop.

Pune’s Preeti Maske, 44, left for Leh on Monday as she is set to pedal her way from Leh to Manali. With this Maske – a mother of two – will attempt a World Ultra Cycling record as she would be covering 480km within 60 hours non stop. Her ride will start from June 22, and will be at 3,600 metres above sea level. “I’m going to be crossing five big passes and at night the temperature will drop upto minus five degrees. But I’ve prepared myself,” says Maske, who holds the record for the fastest woman cyclist on the Golden Quadrilateral (6,000 km)

Maske’s training routine comprises practising on the forts and ghats. “I get very less time as a working woman and a mother of two. But I ensure I go early at around 7.30am for trekking once a week. Then I do swimming and strength training regularly,” she mentions.

Maske is expected to be cycling non-stop from Leh to Manali, however, she clears that it includes “power naps and food break”.

The reason Maske has already visited Leh almost 10 days before her ride is to ensure she gets accustomed to the climate. She admits that she often surprises people when they get to know about her age. “I started after I turned 40. I believe age is just a number. You need to believe in yourself and then nothing can stop you. I started in 2018, and since then hundreds of women have called and asked me for tips. I believe I have inspired a few,” she signs off.

Maske will be accompanied by a crew of six.