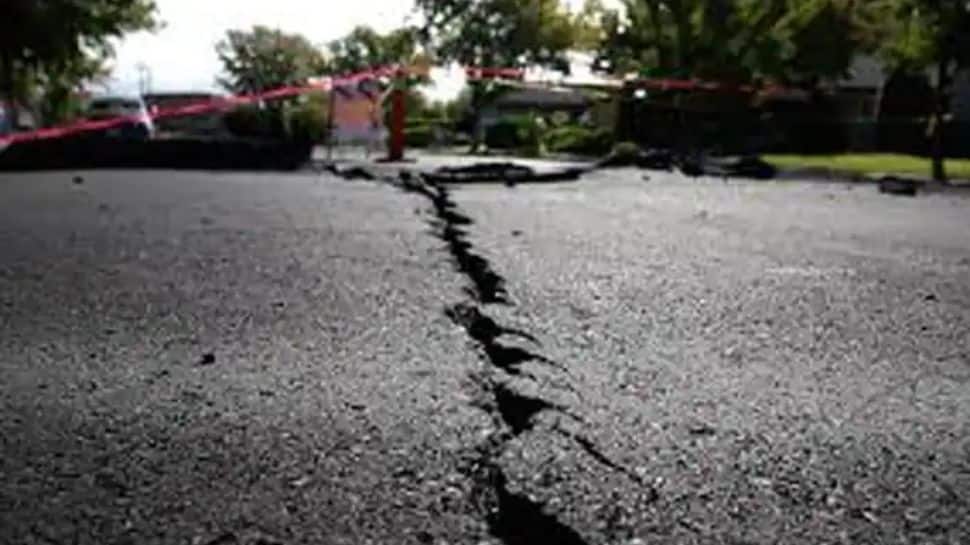 Earthquake in Afghanistan: At least 255 people have died in the earthquake of magnitude 6.1 that hit Afghanistan’s eastern Paktika province on Wednesday (June 22), news agency AP reported. The Afghanistan-run Bakhtar news agency said rescuers were arriving by helicopter. The news agency’s director-general, Abdul Wahid Rayan, informed on Twitter that around 90 houses have been destroyed in Paktika and dozens are feared to be trapped under the debris. “A severe earthquake shook four districts of Paktika province, killing and injuring hundreds of our countrymen and destroying dozens of houses.” Bilal Karimi, a deputy spokesman for the Taliban government,” tweeted. “We urge all aid agencies to send teams to the area immediately to prevent further catastrophe,” he added.

The US Geological Survey (USGS) said earlier today an earthquake of magnitude 6.1 hit parts of Afghanistan and Pakistan in the early hours, adding that the tremors hit about 44 km (27 miles) from the city of Khost in southeastern Afghanistan and was at a depth of 51 km.

According to the European Mediterranean Seismological Centre (EMSC), an earthquake struck over a range of some 500 km by about 119 million people in Pakistan and Afghanistan.

Lahore, Islamabad, Multan, Quetta and several other areas of Pakistan also experienced quake, while as per Geo News, the shocks was also recorded in Faisalabad, Abbottabad, Swat, Buner, Kohat and Malakand. As per the Pakistan Meteorological Department (PMD), the epicentre of the earthquake was 44km southwest of Afghanistan’s Khost at a depth of 50.8 km and its exact time was 1:54 am (local time).

Ukraine accuses Russia of dropping white phosphorus on Snake Island after its retreat.