23-year-old Indian student, shot in the chest during armed robbery in US, dies 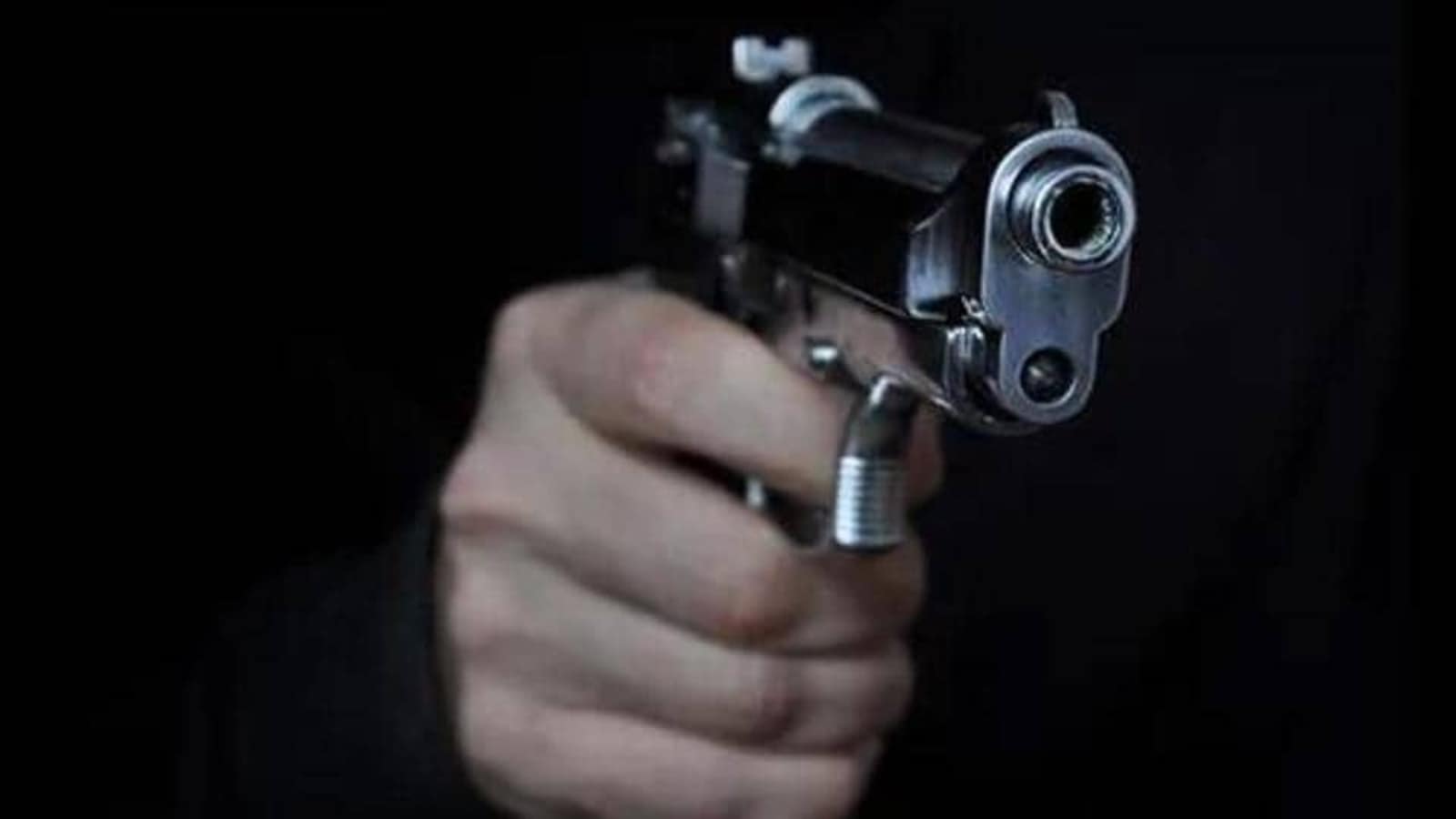 A 23-year-old Indian has died after he was shot during an armed robbery in Chicago, according to a media report on Tuesday.

Devsish Nandepu was shot during an armed robbery Sunday night in Princeton Park on the South Side, Chicago police said on Tuesday morning.

He succumbed to his injuries, a report in ABC7 Eyewitness News said.

The report added that Nandepu died just after 4am Monday morning at Christ Medical Center in Oak Lawn. He had been shot in the armpit and taken to the hospital in critical condition during the incident.

Nandepu and another 22-year-old were near a parking lot about 6.55 pm Sunday when a dark-coloured vehicle approached them. Two occupants from the vehicle held them at gunpoint and demanded valuables from them.

Nandepu and his friend complied and were shot, officials said.

The younger man was struck in the chest and was taken to University of Chicago Medical Center, where he was in critical condition, police said.

No arrests have been made in the case so far.