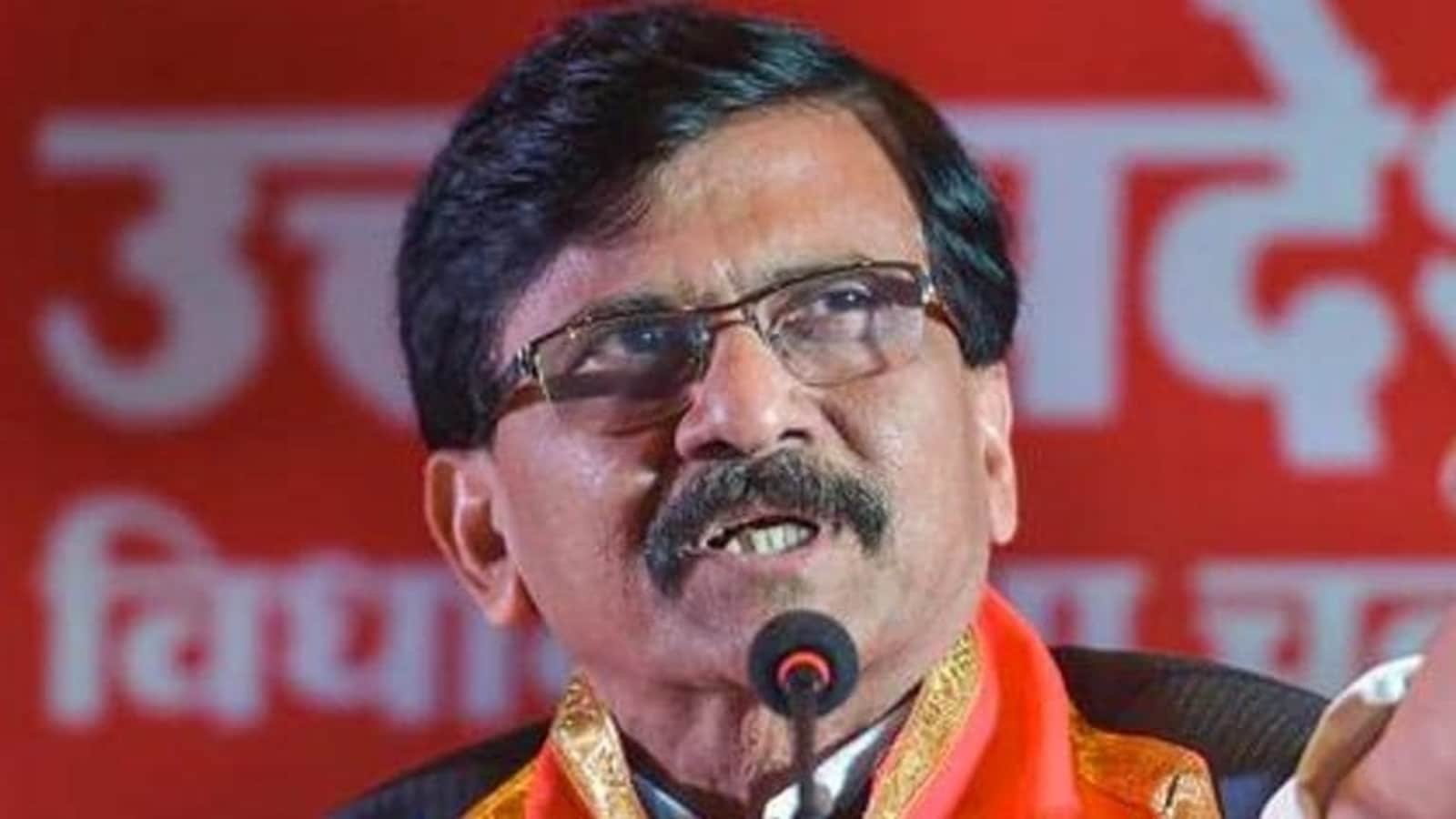 Trouble seems to be brewing for the Maharashtra’s ruling coalition after state minister Eknath Shinde was said to be “out of reach” and was believed to camping in Gujarat along with 11-12 lawmakers. While an emergency meeting has been called by chief minister Uddhav Thackeray, Sena’s Sanjay Raut said that “attempts being made to topple the government won’t be successful”.

As many as 20m Sena MLAs are likely camping at a Surat hotel, say sources after the party lost touch with the top minister.

“Some MLAs of Shiv Sena and Eknath Shinde are currently not reachable. Efforts are being made to topple the state government but the BJP has to remember that Maharashtra is very different from Rajasthan or Madhya Pradesh. I know Eknath Shinde Ji, he is a true Shiv Sainik. He will return without any conditions,” the 60-year-old leader told reporters.

“At the time of the formation of the Maha Vikas Aghadi government, a similar effort was made by the BJP, but that experiment was not successful. So now, the same effort is being made again,” he added. “We are discussing the situation with Uddhav Thackeray Ji and Pawar Sahib. Those working with the thought that they are kingmakers will be unsuccessful.”

“We are in touch with our MLAs who are in Surat now. I have heard that they are not being allowed to leave. But they will certainly return as all of them are dedicated to Shiv Sena. I trust that everything will be fine,” he asserted.